The tournament was originally held in Foley, Ala. last year from Nov. 28 to Dec. 2, but a severe lightning storm delayed the final.

Rather than flying back to Foley, both USC and SDSU agreed to meet halfway to play the final two-and-a-half months later.

Co-head coach Eric Wohl said due to the postponement, the Aztecs were nervous heading into the final but gained confidence following the opening goal.

“It was just a weird gap, and I could tell the girls were nervous because it was their first time getting into a big game (in a while),” Wohl said. “Once we got that first goal in the first half, they just flowed and got into a rhythm, and it was 3-0 all of a sudden.”

Wohl, who is co-head coach alongside his brother David, played for the SDSU men’s soccer team from 2001-2004.

Wohl praised the Aztecs’ five-game winning streak before playing in the final.

“That was probably the best I’ve ever seen this team play in (five) games,” Wohl said. “We just kept plowing through teams and gained momentum. As a coach, I’d say we would’ve won the championship on (Dec. 2).”

In the quarterfinal, the Aztecs went on to defeat Boston College by a score of 2-1 before defeating James Madison by the same scoreline in the semifinal match.

Sophomore forward Ellen Smolarski was named most valuable player of the tournament.

Smolarski was proud of her accomplishment but credited her teammates.

“It was special because I feel like I care a lot about this team. It made me happy that I could be recognized and it shows it was more of a team (effort).”

“It’s a huge step for our program,” Slough said. “More people are going to want to join us and it makes us more competitive and highly ranked.”

Despite the team’s success, the club only receives a limited budget from sports clubs.

“We ended up doing a campaign; the girls sent out texts and emails and we ended up raising about $4,500 for that trip,” Wohl said. “That reimbursed them for their flights.”

Women’s club soccer hopes to continue its success in 2019. The Aztecs are in the midst of league play and has aspirations to compete in the National Showcase in Corona, Calif. this April. 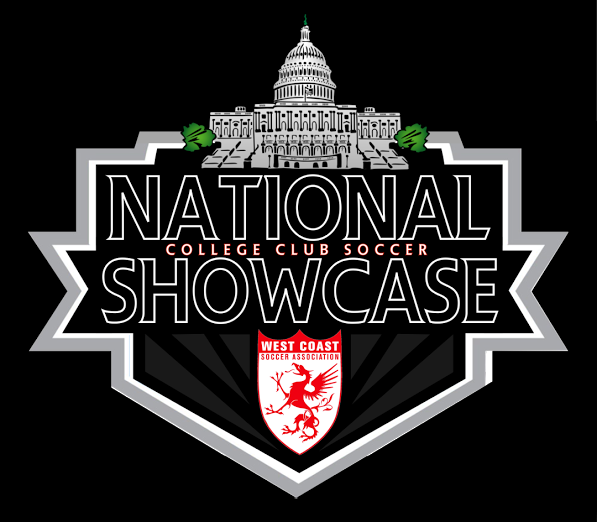 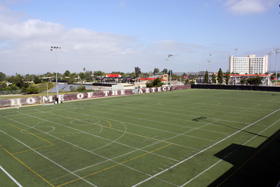